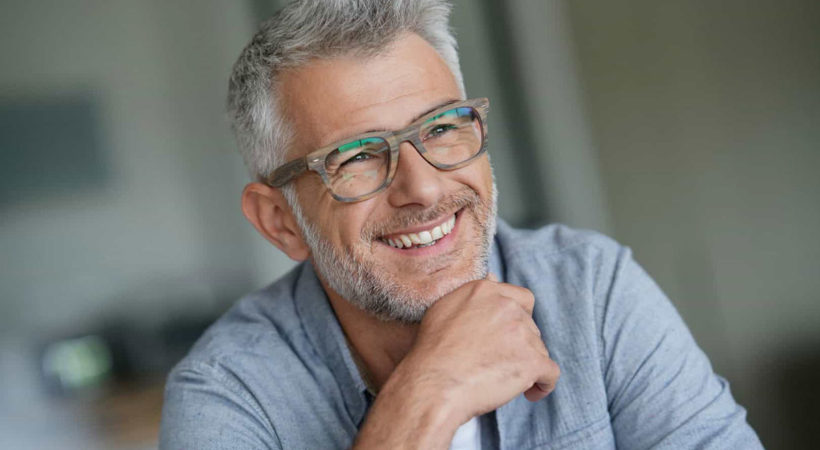 Sex steroid receptors receive the hormone messengers released into the bloodstream by endocrine glands like the pituitary gland and the thyroid gland.

There is a pervasive notion that men and women are quite different when it comes to behavior and temperament — and those extend way beyond the physical differences seen in our nether regions. In fact, neuroscientists have discovered that there are quite noticeable variances between male and female brains, in terms of structure, volume, and function. And sex hormones, like estrogen and testosterone, can target regions of the brain, affecting many aspects of signaling and function at the epigenetic, cellular, and behavioral levels.

Get A Free Consultation!

Many of us think of hormones as the gender-specific molecules we learned about in middle school health class — the chemical messengers that arrive during puberty to govern our reproductive development. But sex steroids like testosterone and estrogen also play a critical role in brain development even before adolescence: shaping, activating, and fueling sexually dimorphic brain circuits. These circuits are not limited to those involved with romantic and sexual entanglements. Many have been implicated in complex behaviors including stress response, learning, and memory — as well as linked to the development of several psychiatric disorders.

What is Sexual Dimorphism?

We often discuss sexual dimorphism in terms of physical attributes. Think of the peacock tail: males have long, brightly colored feathers while females sport shorter, duller plumage. But you can also see these kinds of observable, phenotypic differences in the brain as well. These biological sex differences arise not only from epigenetic hormone actions during developmentally sensitive periods but also from an individual’s experiences interacting with the outside world. And that results in human brains that show visible differences in terms of size, appearance, and function between the sexes of a species.

How do hormones so powerfully affect the brain? They can act as neurotransmitters, affecting neural signaling and activity across the brain.

You can find receptors for sex steroids on cells across the entire body. Those receptors receive the hormone messengers released into the bloodstream by endocrine glands like the pituitary gland and the thyroid gland, which help mediate cell metabolism and homeostasis.

The brain also has a wide distribution of receptors for hormones like estrogen and testosterone, which allows these sex steroids to affect a multitude of brain circuits, influencing how, where, and when brain cells communicate

Most scientists hypothesize that hormones act as a type of signaling mediator, helping other neurotransmitters and neuropeptides do their job. Researchers who study hormones at the molecular level sometimes refer to them as “gate openers,” helping cells send out and receive other neurochemicals. Mediation is important: it may ultimately influence human behavior by helping to direct our attention to specific items in the environment or making certain stimuli more appealing.

Hormones also help guide brain development. That guidance begins in the womb, starting with genes present on the X and Y chromosomes. As you may know, an individual’s sex is determined by these chromosomes. Females are given two X chromosomes, while males have one X and one Y.

A variety of genes on these chromosomes help to provide a blueprint for the brain’s architecture. For example, the Y chromosome contains a gene called SRY, which triggers a flood of androgens, the group of hormones that includes testosterone, in the womb during the first trimester. This flood not only directs the development of the penis and testes but also drives changes to the brain’s architecture, setting the stage for “male” brain circuitry.

You can see such sexually dimorphic changes in terms of both structure and volume. As you might expect, the hypothalamus, the brain region implicated in sexual and reproductive behaviors, shows differences between the sexes. But researchers have also found differences in brain regions and circuits linked to memory, emotion, and stress. For example, women tend to show a slightly larger volume in regions like the frontal and paralimbic cortex, while men have more bulk in the amygdala and the parietal lobe.

Get A Free Consultation!

Delve deeper, and you can also see changes at the cellular and molecular levels. For example, men and women show differences in both cell and receptor density in certain brain regions. Women, for example, show a greater density of neurons in certain language areas as well as in the frontal lobe.

It is interesting to note that most sexually dimorphic brain regions are those that have the highest density of sex steroid receptors. The combination of hormones and experience has the power to shape the brain, often in sex-specific ways, which lead to physical differences – but also, perhaps, the gender roles that reflect cultural influences.

Yet, that said, one of the most important things to understand about sexual dimorphism is that different does not necessarily mean better. In fact, Geert de Vries, a researcher at Georgia State University, hypothesizes that sexually dimorphic brain circuits may actually be compensatory — different enough so that men and women, who have different levels of sex steroids coursing through the bloodstream and the brain, can have similar behavioral output. Thus, in some activities, like spatial problem-solving or short-term memory tasks, the brain differences allow males and females to use different strategies to achieve similar levels of performance. Simply put, despite the differences, men and women do many of the same things equally well but use different strategies and brain circuits to get the job done.

It’s well established that most psychiatric disorders show different prevalence rates between the sexes. Depression and anxiety are more commonly seen in women, while the risk of schizophrenia is higher in men. Research studies suggest that some of those differences may be linked to hormones and how they act upon sexually dimorphic brain circuits. For example, one study suggests that women with major depressive disorder show low activation of the brain’s stress circuitry along with lower estrogen levels. Other work has shown that a low testosterone level is correlated with an increased risk of psychosis in males.

Because, traditionally, research programs in science and medicine have only studied males of the species, we are only beginning to understand all the ways that hormones might influence cognition, behavior, and disease. But a paradigm shift is occurring in neuroscience, with the National Institutes of Health (NIH) instituting a sweeping policy change in 2014, which is inspiring scientists to take a closer look at sex in their research programs. This will afford the scientific community new opportunities to investigate how sex steroids affect the brain in development and beyond.

Don’t hesitate to ask many more questions from our qualified medical experts for free. Get in touch with us here!